How Do I prepare for Century Meadows Open Houses?

It is important to make your Century Meadows Open houses as accessible as possible, removing unnecessary furniture and retaining a small amount of personal items such as family photographs. The house should speak to potential buyers by presenting itself as a place others could easily call home. In other words, you want people to be able to envision themselves living there. 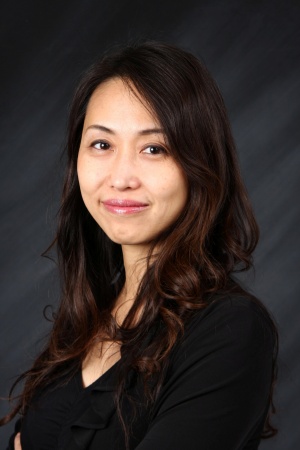