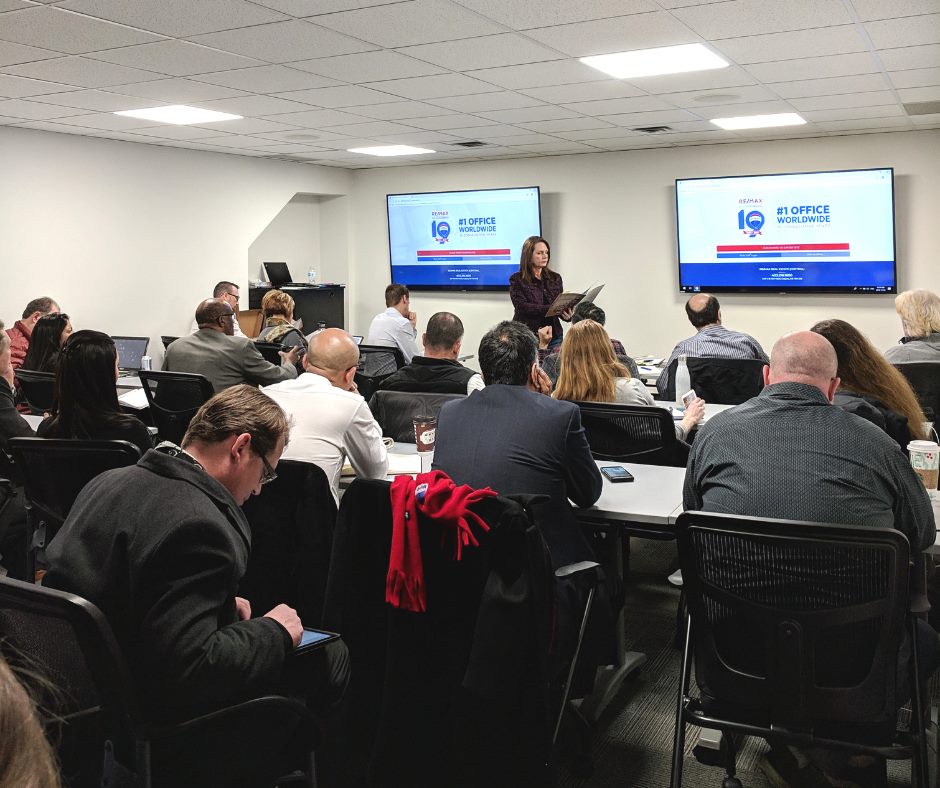 
The odds of winning are unfathomable, yet it’s happened again. RE/MAX Real Estate (Central) in Calgary has been named the No. 1 RE/MAX office in the world for the 20th consecutive year.

The odds of which might only be surpassed by winning the lottery.

“If you told me 20 years ago that we’d be No. 1, I’d have said, ‘No.’ If you were to tell me that we’d win 20 years in a row, I would have said, ‘Impossible,’” says RE/MAX Central owner Patrick Hare. “We were shocked when we won last year and we’re shocked we won it again.”

In 2018, RE/MAX Central and its team of 280 agents had the highest number of closed transactions of any RE/MAX office, anywhere. The 4,179 posted transactions were down slightly from the 5,046 of the previous year.

“For us to win in this market is incredible. We’re the No. 1 office in the world in a city that’s probably been more beat up in the last two years than any other city in the world,” says Profeta.

While being struck by lightning might seem more probable, it’s not just luck that’s put them in the top spot. Consistent management and a can-do atmosphere around the office are the major contributors to this golden winning streak.

“The biggest thing with all the agents in the last six months is maintaining a positive mindset because of the way the Calgary market is. I keep reminding the agents that are having a tough time with the economy, that there are still deals to be had. Stay positive and keep a good mindset and you’ll continue to do well. Not just for themselves, but for our clients. We won because we get results for people and the consumer wins in the end,” Profeta explains.

“We come in, we do the deal and we give back to the community. In 2017, we became the first office in Western Canada to raise $1 million for the Alberta Children’s Hospital. Our agents volunteer in the community. We all care about this city.”

“We opened a classroom that holds 32 people with all the technology required for presentations. We also added a media room with a green screen and equipment, all set up for our realtors to do videos,” Profeta says.

Hare extends his gratitude to the families, agents and partners that support RE/MAX in business and in the community.

“We thank our clients, past and present; the management and administration of the RE/MAX Central Team; our board, the Calgary Real Estate Board and all the associations that support us. And we extend our appreciation to the City of Calgary and all the surrounding municipalities we serve,” Hare says.

RE/MAX continues to be the No. 1 real estate brand in Canada, with RE/MAX Central in Calgary the reigning brand ambassador and undisputed holder of the winning ticket, even against the odds. 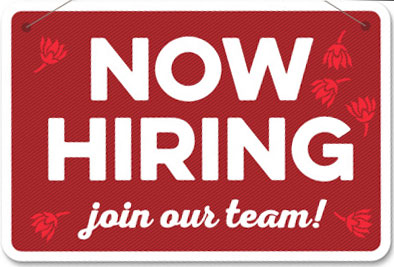