The first quarter of 2019 in Calgary’s resale housing market has been characterized by continued softening in demand and downward pressure on prices.

According to the latest Calgary Real Estate Board statistics, MLS sales in the first three months of this year are down from a year ago, new listings are also falling, days on the market to sell a listing are rising and of course all that is having an impact on prices which have dropped.

“It’s not overly surprising. The market is still kind of struggling at this stage. Activity is soft and there’s still lots of supply out there. Really what’s kind of permeating the market here is more the confidence that’s just not there I guess on both sides of the equation – both on buyers and sellers. And a lot of that has to do with the economic uncertainty in the province,” said Robert Hogue, senior economist with the Royal Bank of Canada. 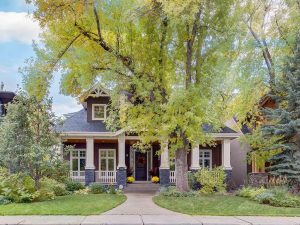 Here are the numbers for the first quarter and the percentage change from the same period a year ago:

Hogue said it’s hard to tell at this stage if the bottom has been hit in the housing market because that depends on how the economy in the province performs in the coming months. A good sign is that oil prices have been picking up.

“But it will take more than prices. I think it’s when we’ll start to see more investment in the province coming back and the feeling that things are turning around in the sector that will have a more positive impact on confidence,” he said. “But at this stage you still have to expect that the market is going to remain soft for a little bit longer and hopefully later this year we’re going to start seeing stronger signs in the economy and therefore stronger signs for the housing market.” 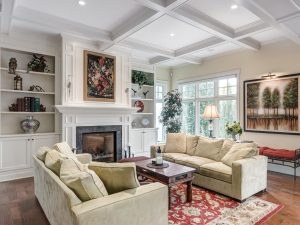 A recent report by RBC looking at housing affordability in the fourth quarter of 2018 said the mortgage stress test, higher interest rates and turmoil in the energy sector served successive blows to local homebuyers who couldn’t be swayed into action by small price concessions by sellers. “No doubt buyers are waiting for stronger signs from the provincial economy at this stage,” said the report.

The RBC Housing Affordability Measures show the proportion of median pre-tax household income that would be required to service the cost of mortgage payments (principal and interest), property taxes, and utilities based on the average market price for single-family detached homes and condo apartments, as well as for an overall aggregate of all housing types in a given market.

“It’s not necessarily that prices are that cheap – although they’re getting cheaper and the (CREB) report from March underlines further price declines in the market – but when you look at prices relative to local income, and even with incomes under pressure, they still remain higher than most other places in Canada,” said Hogue. “But as we point out this is probably not top of mind for the buyers at this stage. It’s not necessarily an affordability issue it’s more about the uncertainty that’s out there relative to the provincial economy that’s probably the bigger influence.” 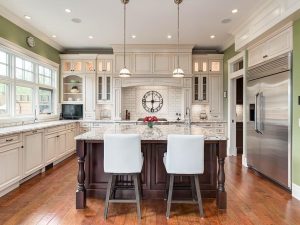