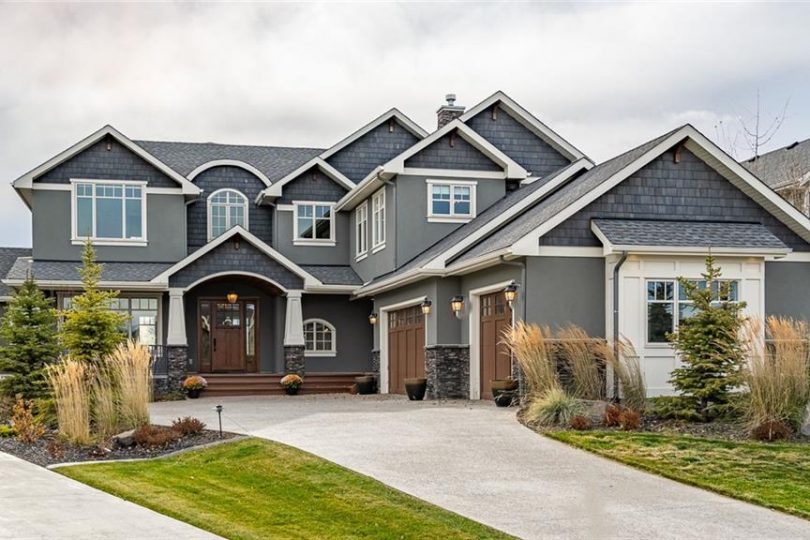 All indications point to a slow and very gradual recovery of Calgary’s housing market but challenges still persist on the overall economic front.

In fact, a report out this week by the Conference Board of Canada suggests Calgary will fall back into a recession this year with annual GDP growth contracting to 0.4 per cent but rebounding to two per cent in 2020 as the energy sector stabilizes.

If a recession does indeed materialize this year, it will be the city’s third one since oil prices collapsed starting in the latter half of 2014. Other recession years for the city were in 2015 and 2016.

He said the housing market in Calgary has been a five-year story.

“There was never one big bad year. There was never one big bad break. It’s just been a drip, drip, drip for five years since oil prices went from $100 down to $30 a barrel. It’s since repaired to $55 to $60. If anything, we actually are seeing some improvement in sales in recent months . . . in Calgary . . . We don’t think we’re quite there yet in terms of stabilizing prices but our best guess for 2020 would be roughly flat for prices for . . . Calgary,” said Porter.

He said Alberta will be the slowest growing province from an economic standpoint in 2019 with growth expected at 0.5 per cent. But in 2020 the province is forecast to see GDP rise by two per cent, which will be second in Canada behind British Columbia’s 2.2 per cent forecast growth.

For Calgary, the conference board’s Metropolitan Outlook said employment is on track to jump 2.8 per cent this year, though a slower gain of 0.6 per cent is in the cards for next year.

And Calgary’s unemployment rate, which has been unusually high lately, is forecast to fall from 7.9 per cent last year to 7.1 per cent in 2019, holding steady at that level in 2020.

“While the government has since eased the production constraints through 2019 as the price gap has narrowed, business confidence has remained weak. Although the provincial government will extend the production cuts into 2020, we still expect overall conditions to improve next year, allowing real GDP to bounce back with a 2.0 per cent gain in 2020.

“Not surprisingly, Calgary’s primary and utilities industry, which includes head office activity for the oil and gas sector, is poised to see output fall this year. This decline follows two years of healthy growth as the sector recovered from the 2015–16 downturn. On a positive note, this year’s downturn will be short‐lived: primary and utilities output is forecast to post modest growth next year, in line with a stabilizing energy sector.”

The report said the effects of the energy sector downturn are also rippling across other areas of the Calgary economy, including the transportation and warehousing industry, construction, and wholesale and retail trade.

“But while these three industries will see output dip this year, next year’s energy industry recovery will help them grow again,” it said.

“Calgary remains a popular destination for people looking for a place to live. Although population growth is slower than it has been in the past, it remains strong relative to the national average. We expect Calgary’s population to increase at an average annual pace of 1.8 per cent this year and next, nearly a percentage point below that of the increases in the 10‐year period prior to the 2015–16 recession but well above the 1.2 per cent national average.

“Labour force growth will not keep pace with employment growth over the near term, despite the continued strong population growth. Accordingly, Calgary’s unemployment rate is expected to fall from 7.9 per cent in 2018 to an average of 7.1 per cent this year and then hold steady at that level in 2020. This is a significant improvement from the cyclical peak of 9.4 per cent in 2016, but still well above the cyclical trough of 4.8 per cent in 2013.”

The report said the residential market has also weakened this year as builders wait for inventories to move lower before proceeding with new projects. Housing starts are set to fall to 9,500 units this year, the fourth decline in the past five years and only the second time that starts will have slipped below 10,000 units since 2011. Both single‐detached starts

and multiple‐unit starts will contribute to the decline in 2019. Inventories remain at around 2,000 units, nearly four times higher than they were in 2015. Housing demand has been stifled by the uncertain economy and tighter mortgage rules.

“Moving into 2020, we expect housing demand will begin to pick up somewhat. An improving economy, continued strong population growth, and employment and income gains should all help to encourage buyers of new homes back to the market. Our current forecast calls for total housing starts to rise to 11,100 units next year. Starts are anticipated to increase again in 2021, to 12,500 units, and then stay near this level over the next few years,” said the conference board. 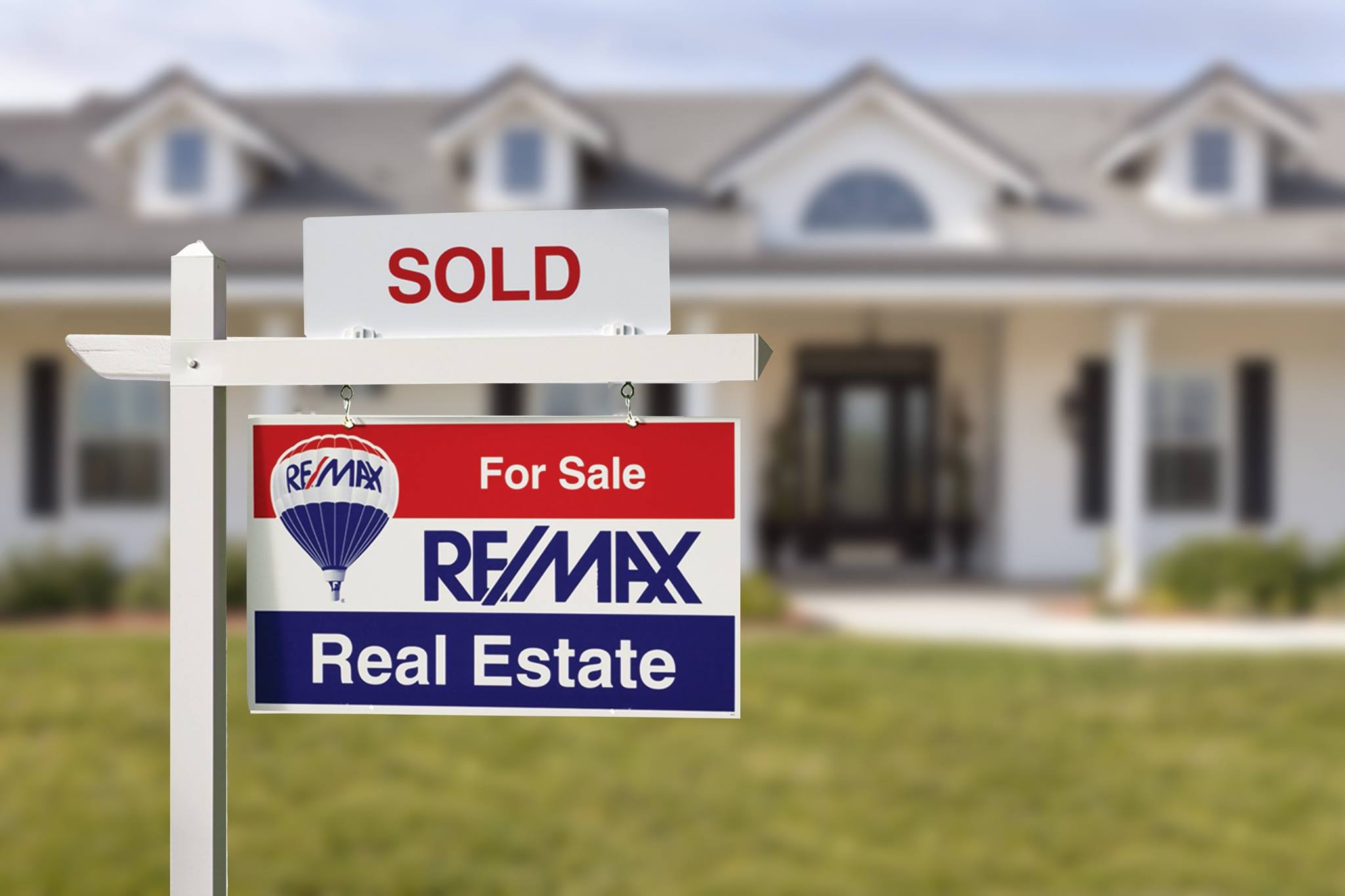