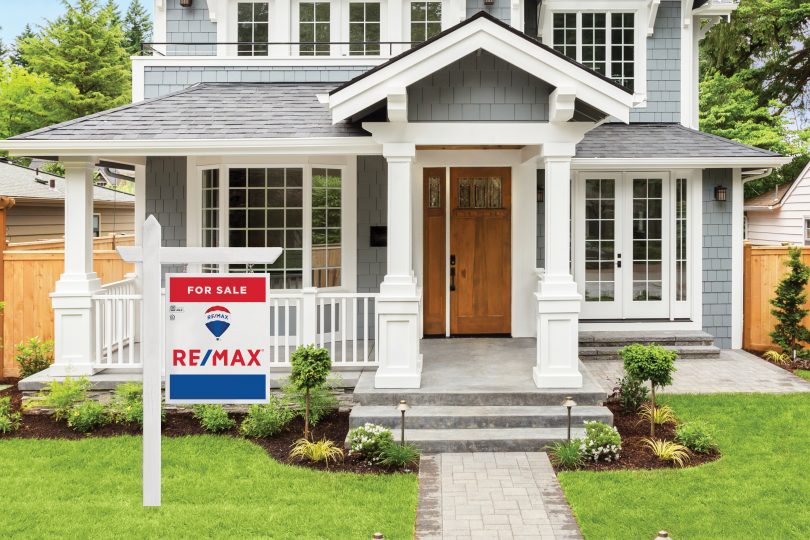 That success as well as the office’s resources and philosophy continue to attract new and veteran realtors to its ranks.

So far in 2020, Central has added 13 agents to its successful office – from someone fresh out of receiving a real estate licence to a veteran of more than 40 years in the industry to someone who was at Central a few years ago, left and has come back.

Since January 1, 2020, the following agents have joined the Central team:

Everyone has different reasons for signing up with Central but some common themes include the leadership group under owner Pat Hare’s guidance, the brand’s years of success, its presence in the market and the resources it gives to help and support team members.

Here’s a brief look at three of the new agents and their reasons for joining Central:

Richter received her real estate licence on February 2. Before that, she had a very successful career in the hospitality and tourism industry in sales and marketing at the senior level. The resort in B.C. she was working at sold in the fall and she lost her job.

“I took the time to really reflect on what my next career/work move was going to be. I’ve been in tourism for 20 years and I felt a burnout. I’ve been running my own sales teams for the past eight years. I’ve been working independently for eight years from my home office in Calgary. I just felt I was going to give real estate a try. I’m good at sales. I’m good at marketing and I’m really good at relationship building. The transition minus the learning gap of the real estate market, all the other pieces I have. So I wanted to take that and apply it into real estate,” said Richter.

One of her key reasons for joining Central was the RE/MAX brand.

“Coming in as an independent agent into the real estate market that’s highly competitive I wanted to go with a strong brand so RE/MAX was a natural fit. Being the top brand, I wanted that top support for getting started out,” added Richter.

She actually technically joined Central in November when she did some training while she was getting her licence.

For Kiss, a veteran of 41 years in the real estate business, the reason for joining Central is pretty simple. It comes down to owner Pat Hare. After the brokerage he was at for several years shut down recently, the decision of where to go next was easy for Kiss.

“He’s just a first-class gentleman,” said Kiss, who used to see Hare years ago during retreats at the Mount St. Francis centre in Cochrane. “He’s just got such a great reputation, just such a great person. I thought it would be great if I could ever be blessed enough to work for him. I couldn’t even think of another company to go to besides his office.

“The way I look at things, with the uncertainty of the marketplace, if people are going to start thinking of buying and selling and downsizing, you really have to have a company where your money is safe, the company is safe, your deposits are going to be around from the time you start the deal to the time you end it. His office, particularly, the number one office in the world for 21 years, everything just speaks for itself. There’s always blessings in disguise. I’m just really, really thankful that I got to be able to join their office and they’re forever helping us. Pat just keeps saying ‘if you’re successful, then I’m going to be successful’ and he wants everybody to be like that . . . I cannot believe the support.”

Kennedy has been a realtor since 2003. He actually worked at Central around 2011-12 for about three years but left to join another brokerage because it was closer to his home.

Returning to Central was a purely business decision spurred by the office’s brand and success.

“When I left that brokerage it was only because of location. Everything about their philosophy there – getting things done – is right up my alley. It aligns perfectly with my mentality and how I do things,” said Kennedy, who rejoined Central in May.

He also brought with him three of his own team members –  agents Michael Young, Lindsay Walker and Janice Philo.

For Kennedy, the biggest attraction to Central is “they get the sales process, they really understand what we do out there and how challenging it is to be successful in this business.”

“The support that they offer, because they understand that aspect, is just immaculate and as well they get the tech side of it.”