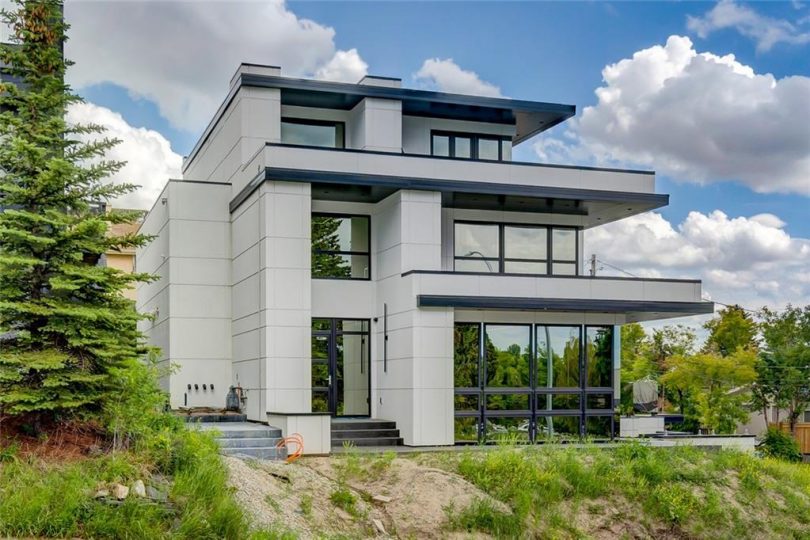 But for the majority of Canadians who bought a home over the past year, the most important factors affecting their decision were price and affordability, according to a new report by Canada Mortgage and Housing Corporation.

“The mortgage consumer survey’s goal is to help put Canadians and the mortgage professionals who serve them in the best position to succeed when shopping for a mortgage,” said Sam Carnavole, CMHC’s Director of Client Relationship Management. “This year’s survey includes important takeaways on affordability and the first-time buyer’s journey from renting a home to owning one. We hope the survey helps Canadians get the most of what can be an overwhelming process.”

The CMHC report said one of the biggest stories of 2019 was the dramatic decrease in the number of homebuyers who chose to spend the maximum amount they could afford on their home. This suggests that many Canadians may be shying away from the “house-rich, cash-poor” approach of past years, it said.

The report said that about one in five buyers took less than two years to save for their down payment.

Here were some of the other key findings from the CMHC survey:

The survey also found that many of the homeowners had some uncertainty about the homebuying process with 47 per cent saying the main causes of concern were: unforeseen housing costs, living with home expenditures, and paying too much for a home.

“In all, 42 per cent of 2019 buyers said they felt concerned or were uncertain about the process of buying a home. This is a noticeable jump over the 37 per cent of buyers who said the same in 2018,” said the CMHC.

“Perhaps because of this uncertainty, 78 per cent of buyers interacted with a real estate agent to help guide them through the process. That’s a significant increase over the 61 per cent of buyers who used an agent in 2018. There was a strong increase in buyers’ perceptions of the value of working with a real estate agent. The percentage of homebuyers who recognized the value of using an agent rose from 28 per cent in 2018 to 35 per cent this year. Some of the key reasons buyers highlighted for this trend were an appreciation for the advice they received from their agent and their agent’s attentiveness to their specific needs.”