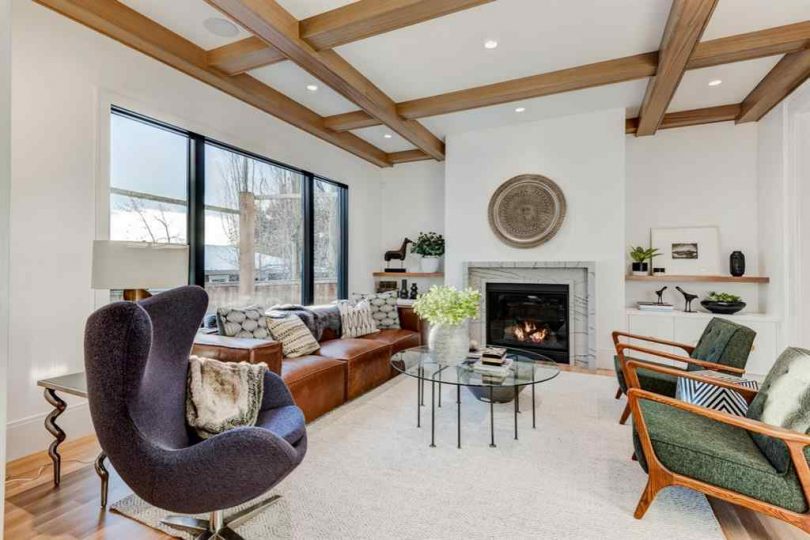 It may have been a difficult year on the economic front in 2020, but the Calgary resale housing market was on fire during the second half of the year posting six straight months of year-over-year MLS gains.

And 2020 closed with a bang as December sales were the highest December total since 2007.

The momentum is expected to continue into the New Year despite the ongoing pandemic.

“Housing demand over the second-half of 2020 was far stronger than anticipated and nearly offset the initial impact caused by the shutdowns in spring. Even with the further restrictions imposed in December, it did not have the same negative impact on housing activity like we saw in the earlier part of the year,” said Anne-Marie Lurie, the Calgary Real Estate Board’s Chief Economist.

“We’ve had year-over-year gains since July and December numbers were exceptionally strong relative to our historical levels. It was one of the best Decembers we’ve seen since 2007. It was a very strong December in terms of sales and activity in part because there was a significant boost in detached sales activity. Considering everything that’s been happening, it was a very strong month.”

The months of supply, which demonstrates how long it would take to sell all the listings on the market given the current demand, decreased by 43.2 per cent from a year ago to 3.06 months.

In the end, despite the collapse in demand in the Spring following the onset of the pandemic, Calgary’s resale housing market in 2020 was basically on par with 2019. Total MLS sales for the year were down slightly by one per cent to 16,152 while the benchmark price also declined year-over-year by one per cent to $417,892. New listings in 2020 were down nine per cent from 2019 to 28,185.

Lurie said attractive interest rates along with prices that remain lower than several years ago have likely supported some of the recovery in the second half of the year.

“We’ve had rates decline so you’ve got really low interest rates at the moment. That combined with the fact that even though prices have been trending up slightly in the last few months but on an annual basis prices are pretty flat. Even compared to two years ago when the (mortgage) stress test came in. Prices are a lot lower than they were several years ago. I think that combination of low interest rates and prices that really haven’t moved too much are encouraging people to get into the market.”

The annual CREB forecast event takes place January 26 and it will be a virtual event this year because of the COVID-19 restrictions on gatherings. Every year at the event Lurie presents her detailed forecast for the coming year.

Although she could not provide any specifics at this time, Lurie said there are many factors weighing in on the real estate market in 2021.

“A lot of what we’ve seen up to date is a good portion of pent-up demand and I think that will play a part into the market this year as well,” said Lurie.

“Part of the reason why we’ve seen some movements in price especially in the latter part of the year is because supply has not kept pace. One of the things we’ll be looking at this year is what happens to supply.

“Listings did start to pick up at the end of the year. Year over year. So we did see some gains in new listings. It hasn’t been enough to offset the sales because we’ve had very strong sales but that is something that will factor in especially when we think about pricing as we move forward.”