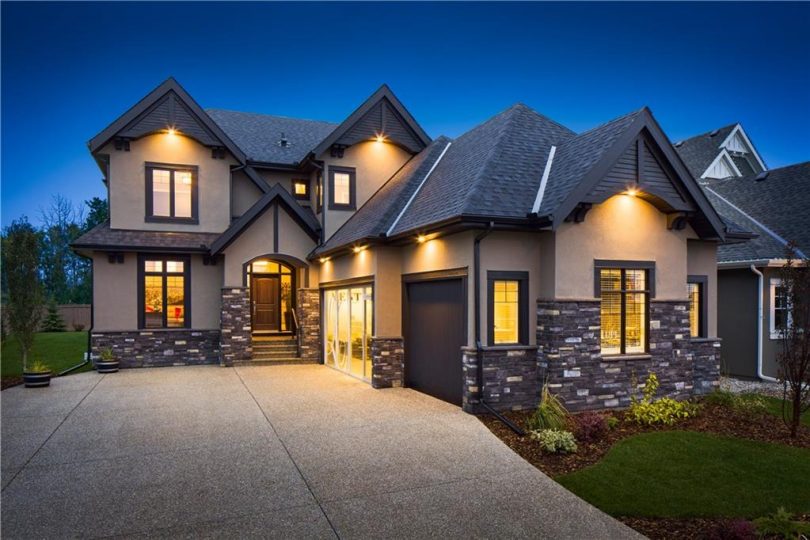 The shift in the composition of employment from oil and gas to services producing industries has resulted in shocks to income and contributed to the increase in the mortgage delinquency rate in the Calgary census metropolitan area.

Christian Arkilley, senior analyst, economics, with the CMHC in Calgary, says the decrease in average weekly earnings for Albertans and higher mortgage rates have contributed to increased delinquency rates.

“However, average credit scores remained excellent despite the increases in delinquency rates and higher average monthly obligations,” he says.

The CMHC says an Equifax Credit score above 750 is considered to be excellent and the Calgary CMA came in with an average credit score of 765.

The share of consumers with a mortgage was 32 per cent in the Calgary region and the Calgary CMA had the highest homeownership rate for households in the Prairies at 72.9 per cent.

In the Calgary region, the average monthly mortgage obligation rose to $1,533 in the first quarter of this year from $1,497 the year before.

“In a general sense, because employment has shifted from oil and gas to services producing industries there is something called income shock. People in oil and gas used to generally earn more than the services producing industries. As employment shifted people are not able to make up for the difference in income. It caused some kind of shock to income and because of that delinquency rates increased,” says Arkilley.

But Arkilley says the 0.35 per cent mortgage delinquency rate in the Calgary region is not considered to be high and the increase from a year ago has been small.

It is also actually lower than Edmonton’s 0.56 per cent, Saskatoon’s 0.58 per cent and Regina’s 0.65 per cent. Only Winnipeg on the Prairies has a lower rate than Calgary’s at 0.29 per cent.

“Generally when you look at Calgary, you’re looking at pretty good income levels compared to those other regions,” he says. “When we see low delinquency rates, it means that people have regular income and they are able to make regular payments as required so we have few people who are not able to make payments as required compared to other regions.”