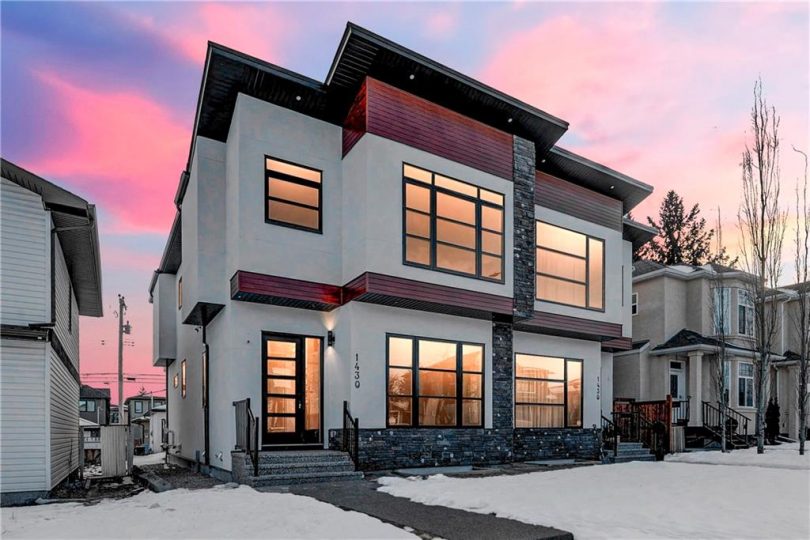 One thing has become clear in the Calgary resale housing market these days.

More people are gravitating to more affordable housing options as they search to buy a home.

Year-end MLS statistics by the Calgary Real Estate Board indicate sales of apartments/condos as well as other attached homes experienced a year-over-year increase in transactions from 2018 while the detached market saw activity decline slightly.

“We saw improvements in sales activity but it really was a market where activity is driven by gains in the affordable sector of the markets,” says Ann-Marie Lurie, CREB’s Chief Economist. “The lower end is doing much better whereas the higher end continues to struggle. The over $500,000 segment.

“In a market like that it’s hard to say what exactly happened (overall). It’s a matter of perspective. While we saw some demand improvements, the reality is prices still did come down. There still continues to be some challenges of oversupply in this market but at the same time we’re starting to see shifts in at least some segments.”

Here’s a closer look at the various segments of the market and how sales and the benchmark prices compared between 2019 and 2018. The benchmark price is what CREB considers to be typical of properties on the Calgary market:

“Price declines, lower mortgage rates and some modest improvements in full-time employment helped support some demand growth in the city. Reductions in supply are also contributing to the slow adjustment to more stable conditions in the housing market,” says Lurie.

“As oversupply in the market continues to ease, we should start to see more stabilization in prices. However, conditions continue to favour the buyer and this is weighing on prices.”

CREB’s report says the total adjustment in prices is a 10 per cent decline since the 2014 slowdown in the energy sector.

While city wide levels remained stable, homes priced under $500,000 recorded sales growth of nearly nine per cent. However, sales declined by 11 per cent for homes priced over $500,000, according to CREB’s data.

“Mortgage rates didn’t increase. They were supposed to increase but they didn’t. And in fact we saw lenders actually cut some of their rates. We saw some reductions in mortgage rates which could bring people back into the market, especially with some of those lower ranges. That tends to be what happens,” says Lurie.

“We also did have some job growth last year. Much stronger than everyone’s expectations were. But again that job growth is really different. It’s shifted in that people aren’t necessarily earning as much and that is driving some of that growth in the affordable side just when you don’t have job growth at the higher end of the market but you still have improvement that’s going to fill your demand for your most affordable homeownership product.”

Much of the improvement overall in the market was driven by the attached segment. This segment gives people options between a detached home and smaller apartment/condo homes.

“We really saw that sector pick up over the past year in terms of demand,” says Lurie.

CREB will be holding its annual forecast breakfast on January 14 when Lurie provides her analysis of the market and what to expect in 2020.

While not able to talk specifically about that forecast, she did say that Calgary can basically expect to see a continuation of the trends the market is currently experiencing.

“There’s a lot of those things that are flowing into the market onto this year. There is no dramatic change expected in the economy. A lot of these concerns will continue on to next year, but we’re starting to see at least a shift. It’s not a quick change that’s for sure. It’s a slow transitioning market but we’re starting to see some transition.”