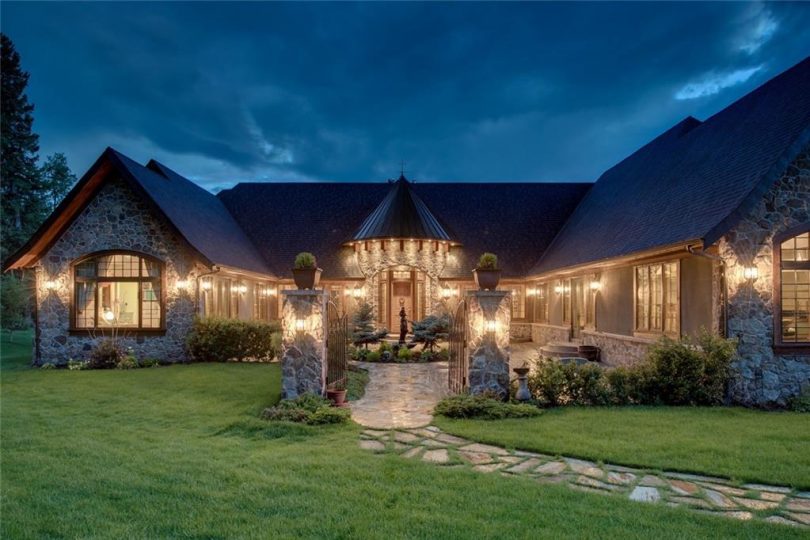 Calgary’s overall real estate market may still be struggling somewhat but at least their remains a degree of stability these days.

The Housing Market Assessment by Canada Mortgage and Housing Corporation finds only a moderate degree of vulnerability in the Calgary area market, primarily due to a moderate risk of overbuilding. However, the CMHC says inventory in the new home market is moving lower and as the economic recovery in Calgary remains in progress, the decline in house prices have kept valuations in line with economic fundamentals.

“While the number of completed and unsold units in the new home market remained elevated, inventory levels are moving towards levels that are more balanced. Housing demand is showing some early signs of recovery particularly in more affordable segments of the market, and new supply coming onto the market is slowing down,” says James Cuddy, senior market analyst for the CMHC.

The HMA is an analytical framework that provides a comprehensive view of housing market vulnerabilities. It considers four main factors: overheating, price acceleration, overvaluation and overbuilding. According to the CMHC, overheating is detected when sales greatly outpace new listings in the market for existing homes. Price acceleration is signaled when the growth rate of house prices increases rapidly. Overvaluation indicates that house prices are elevated compared to price levels supported by personal disposable income, population, interest rates, and other fundamentals. Overbuilding is flagged when the rental apartment vacancy rate and/or inventory of newly built and unsold housing units are significantly above normal levels.

In the Calgary census metropolitan area, the CMHC said there remained low evidence of overheating in the first quarter of 2019.

“While supply levels have moved lower, as reflected by unsold inventory in both the new and resale markets, housing demand remains below historical levels. This has kept the sales-to-new listings ratio (SNLR) at levels below the critical threshold of overheating. Data for the second quarter of 2019 from the Calgary Real Estate Board indicates stronger sales and lower new and active listings compared to the second quarter of 2018 due to lower house prices and improvement in some economic fundamentals,” said the report.

“This has pushed the SNLR ratio higher in the second quarter but still below the threshold of overheating.”

The CMHC also found low evidence of overvaluation in the Calgary region.

“Declining house prices has led to valuations that are largely in line with predicted levels. Calgary’s labour market has improved via population and employment growth and a higher participation rate; however, the unemployment rate remains elevated and real personal disposable income growth has been flat or negative over the last year. While these economic fundamentals have kept housing demand below historical norms, the downward adjustments in house prices are yielding low evidence of overvaluation in Calgary,” says the report.

And the CMHC found moderate evidence of overbuilding continuing to persist in the market. The number of completed and unsold units per 10,000 population moved lower for the second consecutive quarter, largely due to declining apartment inventory. More recent monthly data has shown that inventory in other segments of the market have been moving lower as well. Meanwhile, the pace of absorptions continues to face headwinds as the economy across Alberta recovers slowly and builders have primarily focused on adjusting their production in order to manage inventory levels, explained the federal agency.

Two indicators were listed as being ‘significantly outside historical norms and posing much higher risk than usual’: rental market balance and new home inventory multiples.

And the report found that the real estate indicator homes under construction multiples was listed as being ‘modestly outside of historical norms and posing a moderately higher risk than usual.”

“Early indications of a recovery have emerged: home sales picked up in recent months and prices have declined at a slower rate. Uncertainty in the energy sector continues to affect buyer confidence although a gradually improving job market should help eventually. High condo inventories remain an issue,” says RBC.