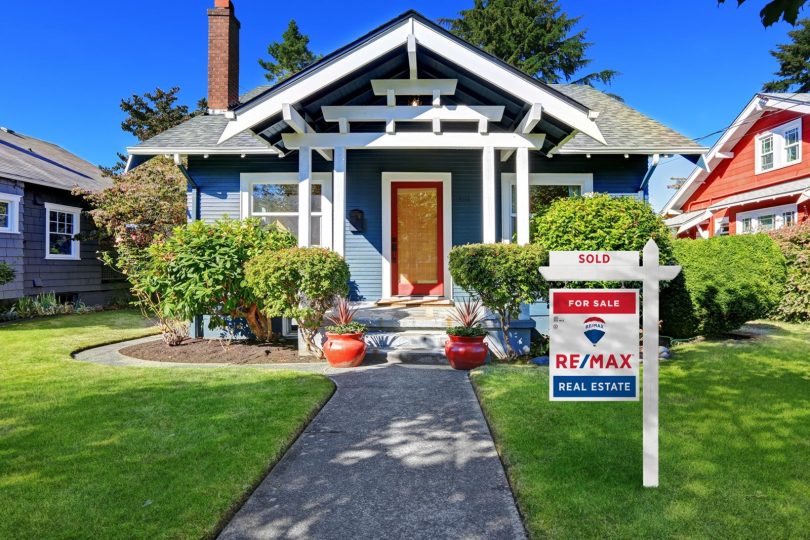 Years ago, it was common for people to stay in one career, in one job,  for all their professional working lives.

But today, people opt to have several career changes in their lifetimes and many Calgary realtors are shining examples of professionals who have changed their career paths and embraced the real estate industry.

Calgary’s RE/MAX Real Estate (Central) is also an example of an office that has several realtors who didn’t start their working lives in the industry but came to it later in life from a wide variety of backgrounds – everything from a radio talk show host to a construction manager in the oil patch to a professional dancer.

Here’s a look at some of Central’s realtors who began in other professions but saw real estate in their futures:

Molina has been a realtor for the past three years – all with Central.

Prior to becoming a realtor, she owned and ran a full-service marketing agency in Calgary for 11 years. The company worked with a number of industries including developers and home builders. It was then that she developed more of an interest in real estate.

“It allowed me to jump on over to real estate with that knowledge of having marketed for those industries,” said Molina, who has also been a radio talk show host.

“Prior to becoming a realtor, I bought and sold six homes. We never used the same realtor twice. We just never found that level of service when it came to marketing our homes. So the last two homes that I sold before becoming a realtor we actually did the marketing ourselves and were able to assist the sale of the home and I just had a different way of providing a real estate service that utilized a marketing approach.

“So I became a realtor. When I hit the scene, I was heavily involved in social media marketing and did a ton of videos and really hit the market strong with social media and it immediately catapulted me in the market that I was in which was the Airdrie market. It just really elevated the options to sellers when listing their homes which wasn’t happening before. I just saw a gap in the marketplace.”

Molina’s motto is: “Choose a job you love, and you will never have to work a day in your life.”  And that’s truly what she found when she became a realtor.

She has been a realtor for 15 years – all at Central.

“I worked for Holland America Cruise Lines and Tokyo Disneyland as a professional dancer,” said McNaughton.

When her career as a dancer came to an end, she decided to follow in the footsteps of her parents who are also realtors. Her father Doug and mother Susan are still realtors with Central. And the three work together today as a team.

“When I decided to quit dancing I got my licence and joined the family team,” she said.

“I like working with people. I’m a people person. It’s all about relationships and helping people. I like the freedom that I’m not 9 to 5 and under somebody’s thumb.”

Miiller is actually in the unique position of currently having two careers. Not only is he a realtor with Central but he works full-time in the oilpatch as a construction manager with Canadian Natural where he has been for the past 20 years.

He began his real estate career in May of last year. His work as a realtor is done on his own time.

“Why I’m doing real estate is that I went to school for interior design, home design stuff, and real estate is something I thought about doing for probably five years.  I decided to start pursuing my next career for when I eventually no longer work in oil and gas and move into home design, home sales, and combine the skills I have with project management, construction, my love for homes and love for home design,” said Miiller.

He highly recommends a career as a realtor if people are looking at changing their current career by choice or by necessity.

“I think it’s a great option. People are going to always be buying and selling homes regardless of what’s happening in the economy. Either people are downsizing or people are upsizing and situations change. I think it’s a great career especially if you love people. And there’s a lot of variety in real estate. The amount of transactions I’ve done, every single one of them has been different so far.”