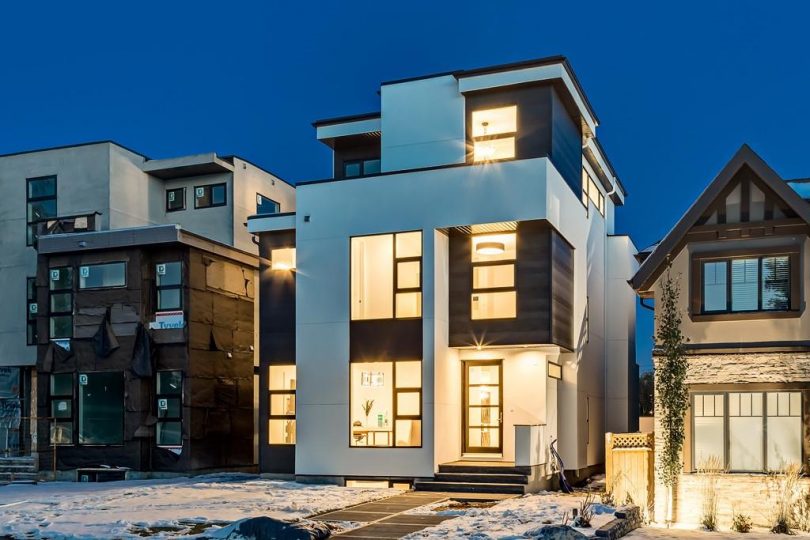 When it comes to the housing market, one of the most important indicators of its current reality and future growth potential lies in the demographics.

More specifically, a geographic region’s population data – narrowed down to the dynamics of immigration and interprovincial migration – can be telling for the residential real estate industry.

So what are the latest numbers related to that important economic indicator telling us what we can expect going forward for Calgary’s resale housing market?

First, as of Thursday, the Calgary Real Estate Board is reporting year-to-date MLS sales of 13,679 which is an increase of 1.3 per cent compared with the same period last year. A good sign that the market is heading in the right direction.

And the demographic numbers are also showing some positive signs in Alberta these days.

Citing Statistics Canada data, Heather Bowyer, Senior Analyst, Economics, for the Canada Mortgage and Housing Corporation, said from July 1, 2018 to June 30, 2019 the level of immigrants to Alberta was just over 40,000 which was an increase of just over five per cent.

“We’re seeing some positive growth there just with the economic recovery in the province,” she said.

According to Statistics Canada, the net migration to Alberta has been increasing so far this year. In the first quarter, there were 16,999 people who moved to the province as opposed to 15,025 who left. In the second quarter, there were 24,019 in-migrants compared to 23,602 out-migrants.

Not great numbers like years ago when the province’s economy was firing on all cylinders but positive nonetheless and the trend bodes well for the housing market.

“With the increase in population and the more positive trends in the immigration levels we would expect this to have a positive impact on the housing market in Alberta. So specifically even among rental units you do tend to think that immigrants will have a larger propensity to rent first upon arrival into an area so we should see a good demand level for rental units from there. But just overall with population and positive trends like that, we should see an increase in housing demand in Alberta and in Calgary,” said Bowyer.

“We do think of population growth and immigration as key drivers of the housing market because they do support housing demand in the area.”

But Bowyer cautioned that Alberta and Calgary are still operating at lower levels of in-migration growth that were present pre-recession before oil prices started to collapse in the latter half of 2014.

According to ATB Financial’s Economics & Research Team, Alberta’s current rate of population growth is still quite off from its heyday. Annual growth averaged 2.3 per cent over the 10 years before the recession, peaking at three per cent in 2006 during the natural gas boom. Between 2015 and 2019, annual growth has averaged a more modest 1.4 per cent.

The good news is that looking into the future Statistics Canada has some positive data for Alberta. The federal agency says the province will be the leader in Canada for population growth over the next 25 years.

“By 2043, Alberta’s population would number between six million and 7.3 million inhabitants depending on the scenario, compared with 4.3 million in 2018,” said a recent report by StatsCan.

“Alberta’s population could surpass that of British Columbia by 2043, according to almost all scenarios.”