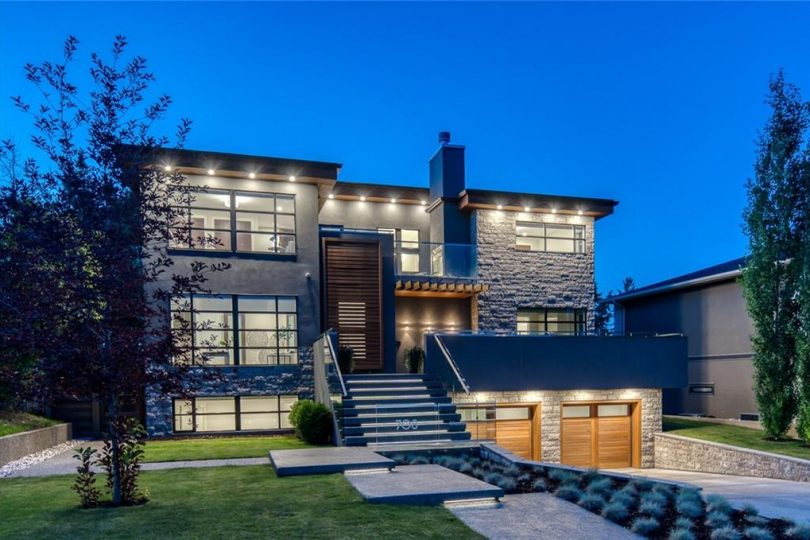 As the Calgary real estate market heads into the second half of 2019, it’s time to look back at the first six months of the year and how both the resale and the new home sectors have fared.

It has been a challenging year for the housing industry on both fronts as the city continues to have its economic challenges that stem from the oil price collapse which began in the latter half of 2014, leading to recessions in both 2015 and 2016, coupled with the inability for Alberta to get oil out of the province via pipelines.

Quite frankly, the economy is still struggling with many economic forecasts pointing to miniscule growth for this year in the province.

So what did the first half of 2019 look like for the industry? Let’s take a look at the numbers.

According to Canada Mortgage and Housing Corporation, year-to-date until the end of June, there were 1,520 single-detached starts in the Calgary region which was down from 2,012 for the same period in 2018, representing a decline of 24 per cent.

“I think in general starts are reflective of what’s on the market right now. So in particular I like to look at inventory numbers and absorption numbers and really what we’re seeing in terms of absorptions there’s a decline on a year-to-date basis for singles but there’s some support for other segments of the market like semis and apartments,” says James Cuddy, senior market analyst for the CMHC.

“And when you look at inventory the only segment of the market that’s coming down on a year-to-date basis has been apartments. The starts are reflective of where there’s some support in the market – where we’re seeing some absorptions. So again the only segment that’s growing is rows and we’re seeing increased absorptions in this segment of the market. There is however still some upward pressure on inventories. So there is a risk of rising inventories if those absorptions don’t move quicker or outpace completions.”

Here are the year-to-date stats for the resale housing market and their percentage change from last year, according to the Calgary Real Estate Board:

“With current economic conditions, we expect housing demand will remain similar to levels recorded last year,” says Ann-Marie Lurie, the board’s chief economist. “Supply continues to adjust in the resale market, as well as the new-home and rental markets. Reductions in housing supply are expected to move the resale market toward more balanced conditions and support price stability by the end of the year.

The board says conditions throughout specific price ranges and product types will continue to vary. Growth in the attached and detached markets will continue to be fuelled from the lower end of the market, but apartment activity will continue to face challenges due to the competition from new product and rentals, it said, adding that supply declines will help to better position the broader market moving into 2020.

CREB says there are three things to know about its 2019 mid-year forecast:

• Stable lending rates and the new shared-equity mortgage program may support modest improvements in housing demand in the second half of the year;

• Concerns regarding slowing global growth and impacts on commodity prices may affect consumer confidence and housing sales; and

• Slowing economic activity in the province may result in weaker job growth than the current forecast suggests.

Cuddy says out of the last four months three months have seen positive year-over-year growth in sales and at the same time inventory has been coming down.

“In terms of the balance of the market, it’s still not in a balanced state but it’s moving towards a balanced state as sales are picking up. Prices are still facing some downward pressure.”