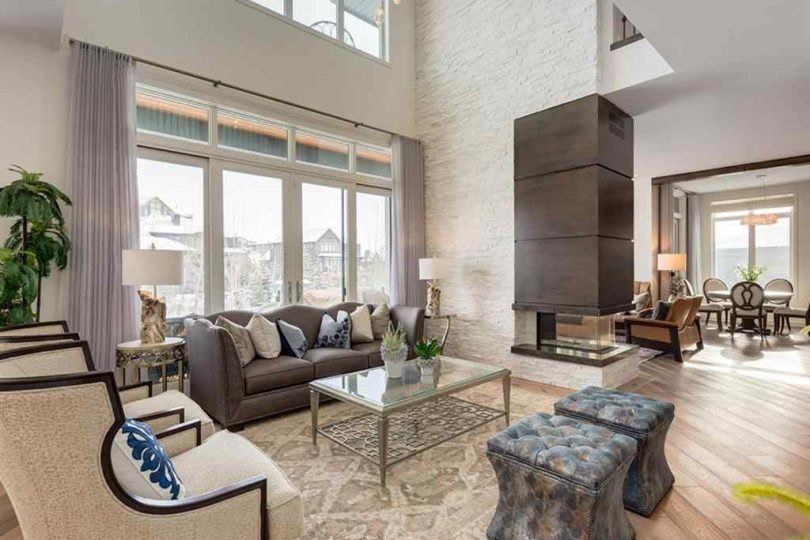 An interesting dynamic is taking place across Canada despite the economic downturn caused by the COVID-19 pandemic.

Apparently, Canadians want to be homeowners now more than ever. That reality is confirmed by the latest housing report from Mortgage Professionals Canada as well as by the number of MLS sales the residential real estate market is experiencing so far this year.

The fifth installment of the Rapidly Evolving Expectations in the Housing Industry survey, written by MPC’s Chief Economist Will Dunning, says new data indicates that there has been an increase in the percentage of Canadians who expect to buy a home in the coming year and in the following two years.

“Similarly, there has been a large drop in the percentage who expect to never buy a home. The data has also shown increased interest in buying among people who already own a home, but that rise has been much smaller than for non-owners. About one-tenth of current owners expect to buy during the coming year.”

The report says it is clear that the evolving emergency has caused more non-owners to want to buy homes (for example, to move out of an apartment building, where social distancing is challenging, to a lower-density environment). At the same time, record low mortgage rates and lower interest rates are making ownership much more affordable, and altering the renting-versus-owning calculation, it said.

“This latest report, our first survey of 2021, continues to demonstrate that homeownership is the aspiration of an ever-greater percentage of non-owners,” says MPC President and CEO Paul Taylor, adding that Bank of Canada Governor Tiff Macklem’s August 2020 assurance “hat interest rates are very low and they’re going to be there for a long time,” along with a very strong desire for personal change, definitely altered calculations and timelines for buyers.

Back in April and May, when fear was rampant about risks to our health and the economy, and the housing market became very quiet, very few experts expected or predicted that home buying would rebound as strongly as it did, that new records would be set in 2020 for sales and prices, or that the wave would last as long as it has, says the MPC report.

“The data from our survey provides an explanation for what’s happening in the housing market: Canadians in very large numbers are re-organizing their housing situations. It is possible, but far from being guaranteed, that this active process of re-organization could last for quite some time,” says Dunning.

The survey showed some interesting results when people were asked why they were considering buying within the next three years. The most common reason, selected by a large minority, has consistently been “my current home is no longer suitable (i.e. size, location).”

Among renters, the most common reason has been “I want to live in a nicer home,” followed by “low interest rates make this a good time to buy.” For “other” people (who neither own nor rent, which usually means they live with parents) “other” has been selected most frequently. Two other frequent responses have been “low interest rates make this a good time to buy” and “my current home is no longer suitable (i.e. size, location).” For people selecting “other” as the reason for buying, there was an option to write in the reason. Among the non-owner/non-renter respondents (“others”), the most common written-in responses related to wanting to leave the parental home. Among renters, the “other” responses were mostly about not wanting to rent or wanting to own, said the report.

And that is showing in the number of transactions taking place. The Canadian Real Estate Association reported earlier this week that MLS sales had another record month in January across Canada.

Calgary is also experiencing the wave of homeownership. According to the Calgary Real Estate Board, MLS sales in January were the highest for the month since 2014 as they rose by close to 41 per cent compared with January 2020. That trend is not slowing down as so far in February MLS sales are up by 74 per cent from last year.

Despite COVID, and perhaps even because of it, Canadians and Calgarians these days want to own their own homes.