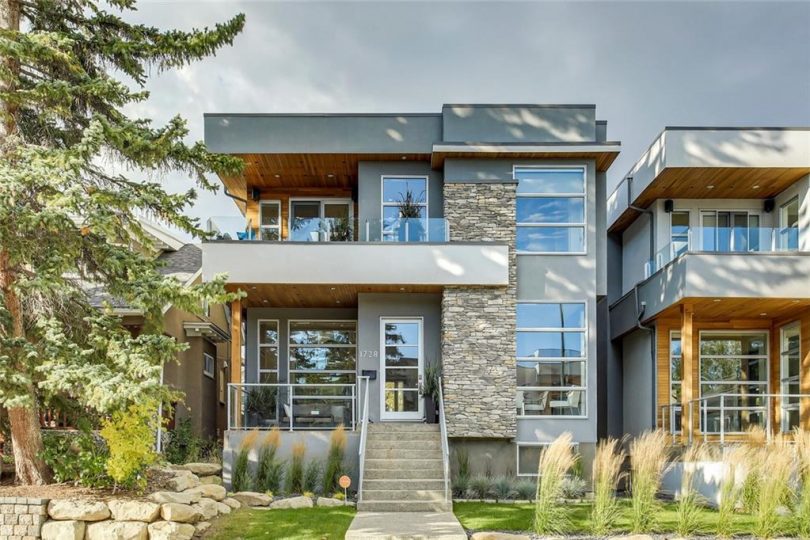 With the federal election less than two weeks away now, housing affordability has become one of the key issues during the campaign.

The Canadian Real Estate Association says homeownership can seem like an impossible dream for many Canadians these days and realtors across the country witness first-hand the anxiety Canadians feel as they look to enter the housing market and the challenges they face when it comes to buying a home.

“Housing affordability is top of mind to Canadians who have been shut out of housing markets across the country. Realtors know that all real estate is local, and during this campaign we want to have a conversation about how politicians can help Canadians who face obstacles to homeownership in different parts of the country,” says Jason Stephen, president of CREA.

“Mainly what we’re looking to do is to advocate for current homeowners, potential homeowners, and people who want to be homeowners, to provide an environment that is fair for all.”

CREA’s proposals include encouraging the construction of new housing supply as well as regionally sensitive adjustments to lending rules and mortgage regulations which will help to improve housing affordability right across the country.

Michael Bourque, CREA’s CEO, says the association wanted to ensure all political parties keep in mind that no two housing markets are the same, and regional and local factors matter when you implement policy.

CREA has listed the following as key issues for the election campaign:

“Although we’ve suggested many things on the demand side, we also have to look at creative ways to increase supply because if all you do is create more homebuyers then it creates this feeding frenzy for people who want to enter into the market. We have to start the debate of increasing more supply and allowing for the opportunity to fill the need in some markets,” says Stephen.

“Housing affordability is a big thing on certainly the Millennial cohort. What we know about Millennials is they want the aspiration to own a house. They want the opportunity . . . Housing affordability has been a big issue in this campaign . . . We’re just trying to take the side of the consumer and provide an opportunity where it’s a fair and balanced playing field and that there isn’t one market in the whole country.”