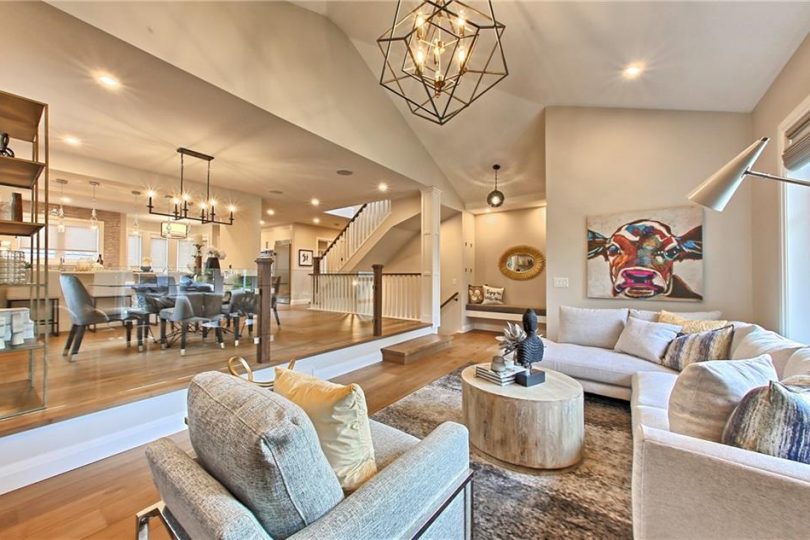 There were continued signs in October that Calgary’s resale housing market has turned the corner and is heading in a positive direction.

But the recovery also continues to be a slow one.

In October, MLS sales rose again compared to a year ago, listings are trending downward and sale prices are off of last year’s levels.

“In terms of trends, sales are a slight pick up but it’s nothing like a sharp snapback in activity. I would still characterize the market as in recovery mode but it’s a slow recovery,” said Robert Hogue, senior economist with RBC Economics.

According to preliminary data from the Calgary Real Estate Board website, here are the statistics for the residential MLS market in the city for October up to and including Thursday:

CREB’s official MLS monthly data for October will be released to the public on Friday.

“Prices are still down on a year-over-year basis and what we’ve seen recently is that the rate of decline is diminishing and as the market continues to recover, we would expect that at some point it will go back into a positive year-over-year basis referring to the benchmark prices,” said Hogue.

When it comes to the housing market recovery, it’s all about the economy.

“If we roll back the clock just a few years, Alberta went through a fairly severe recession in 2015 and 2016 and it’s been recovering since then but that too is a slow recovery,” said Hogue. “We’ve heard a lot about the frustration of Albertans and certainly this can materialize in slow demand for a whole pile of stuff including housing.

“There’s just a lot of uncertainty. If you look at the job market, the unemployment rate is still relatively high by Alberta standards in the province. Obviously these factors affect the housing market, especially in Calgary.”

Listings are down, he said, because of the slow recovery in the market. Demand is growing albeit slowly but the market has tightened. Hogue said the market is moving towards more balanced conditions between the buyer and the seller. There is still a lot of inventory in the market but that level has been coming down for the last couple of years.

“So the market is in the process of recovering including on the supply side. Those inventories are coming down a little bit. There’s still a lot of new housing that is unoccupied and that’s probably still weighing on the market as well.”

With two months left in 2019, what does Hogue expect for the Calgary market as we come to the end of the year?

“Probably more of the same. I just don’t see any kind of catalyst for the market to suddenly snap back or start to plummet at this stage. The factors that have driven the market so far this year are more or less in place. There’s still a lot of uncertainty out there but the economy is recovering gradually as is the labour market and we’re seeing demographic factors – especially the interprovincial migration flows – are recovering there as well. So on all fronts it’s kind of a slow recovery picture and that’s what we’re expecting over the next two months.”