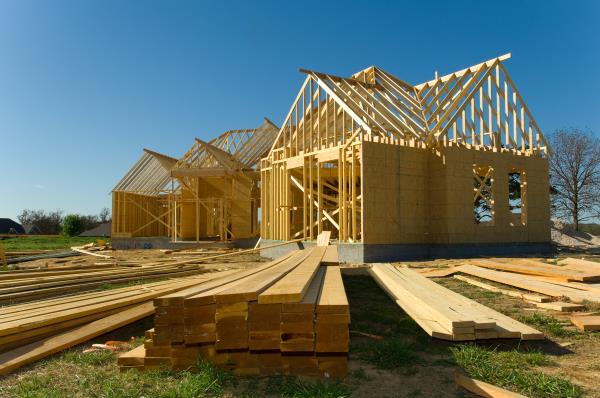 The Calgary region’s new housing market continues to face challenges with an elevated inventory of homes available to potential homebuyers as well as an economy that is recovering at a snail’s pace.

In August, the Calgary census metropolitan area saw single-detached starts fall by 16 per cent year-over-year to 337 units while the “all others” category saw a slight hike of three per cent to 714 units.

“For Calgary, we’re definitely seeing some slow down in new construction in the new home market in both the single-detached and multi-family homes,” says Heather Bowyer, Senior Analyst, Economics, for Canada Mortgage and Housing Corporation.

“Year-to-date they’re down about 20 per cent this year compared to last year. So we are seeing builders kind of doing a little bit of inventory management in the area as we identified that overbuilding has been a problem in Calgary specifically with those high apartment level inventories. But those are coming down. Recently we’ve seen some pick up there.

“On the single detached side it’s not recovering quite the same as the apartment or the multi-family side and this could be partly attributed to the fact that in Calgary we’re seeing a bit more pick up in demand for the lower priced options and that could include condominiums and less so in the single-detached market.”

“It’s still a little bit elevated as far as levels we’ve seen in the past, if we look pre-recession in 2013 we saw levels much lower than that and this is in part contributing to why we’re seeing some of the overbuilding in Calgary because those inventory levels are still elevated,” said Bowyer.

CMHC data indicates that there were 65.6 per cent of absorbed units upon completion in August and the average absorbed price was $655,643. The unabsorbed average price was $661,064.

“Calgary is still seeing economic recovery from the conditions that they saw after the oil prices fell (in the latter half of 2014). We are seeing a bit of an uptick in employment levels in Calgary so far this year on both the full-time and part-time segments of the market and this is helping to bring the unemployment rate down. So those housing fundamentals are helping to support demand in the new home market,” said Bowyer.

Stronger levels of employment and in-migration would help housing demand in the Calgary market. Both dynamics are taking place in Calgary these days but at a slower pace than years ago.