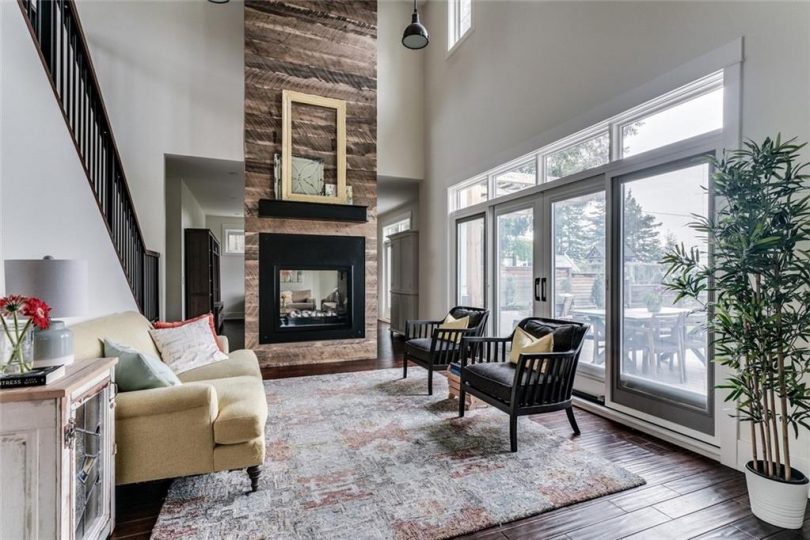 MLS sales activity picked up in August in the Calgary real estate market, the amount of homes for sale fell and prices continued on a downward slide.

“Employment numbers have been improving, but mostly in industries that are traditionally lower paid,” said Ann-Marie Lurie, the Calgary Real Estate Board’s chief economist. “This is contributing to the shift that we are seeing in the housing market, with growth being limited to product priced below $500,000.”

Despite improving sales and reductions in inventory, housing market recovery will take time. Inventory levels remain elevated and sales activity is still well below historical norms. The market continues to favour the buyer, with over four months of supply, said CREB as it released this week its monthly MLS statistics.

Here are the key highlights of that report:

“I think we’re seeing the market slowly getting better. We’re seeing a few more members in the building with smiling faces. It’s the new normal. The worst is behind us, hopefully,” said Alan Tennant, chief executive officer of CREB.

CREB said rising sales for homes priced under $500,000 offset sales declines in the higher price ranges. This caused August sales to improve by six per cent compared to last year.

“Sales activity improved for all product types. The growth was largest for apartment-style and attached properties. Attached sales increased for the sixth consecutive month compared to the previous year. This is also the only property type with year-to-date sales higher than last year’s levels,” explained the real estate board.

Some other key points the board highlighted in its report: