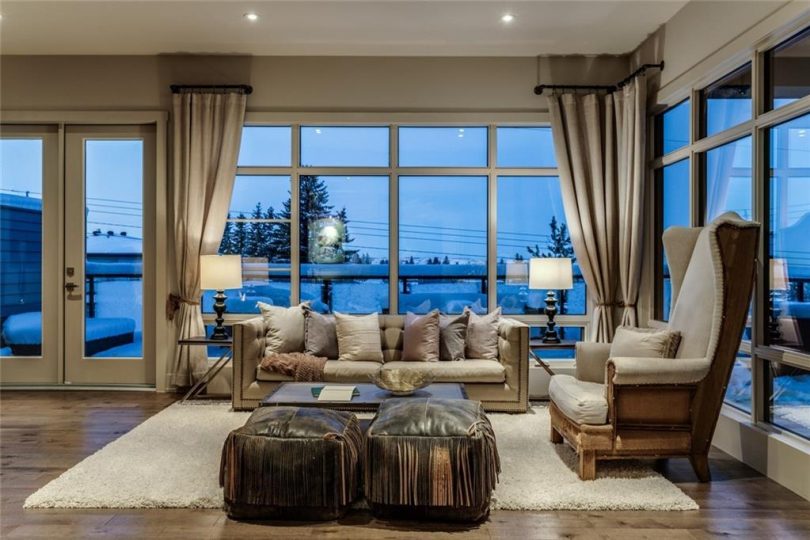 The Calgary housing market will lean toward buyers in 2020 with more first-time home buyers entering the market than ever, says a new report by RE/MAX.

The RE/MAX 2020 Housing Market Outlook Report forecast that average residential prices in the Calgary market next year would remain the same as 2019.

This is dependent on a number of different factors, including the province’s economy and the fate of pipelines.

“The city’s employment rate and overall economy will have the greatest impact on the housing market, along with strong population growth,” said the report.

“Housing affordability isn’t a concern due to low condo prices allowing buyers to easily enter the market. Despite the high unemployment rate, the city’s population is increasing due to residents from other parts of Alberta moving to the city.

“Condominiums and two-storey detached homes are the most popular properties in Calgary while Coventry Hills, Evergreen and Northeast Calgary are expected to be the hottest markets of next year because of their affordability. First-time and move-up buyers are expected to drive demand in 2020, with more first-timers entering into the market compared to past years, due to the city’s overall younger population compared to the rest of Canada.”

In Calgary, the average residential sale price this year, up to the end of October, was $460,532 which was down three per cent from $478,088 last year. Condos are the easiest way for first-time homebuyers to get into the market, with starter units going for as low as $150,000. While the city’s unemployment rate continues to remain high compared to the rest of Canada, the population is increasing, with more people moving to the city from other parts of the province, said the RE/MAX report.

RE/MAX is expecting a leveling out of the highs and lows that characterized the Canadian housing market in 2019, particularly in Vancouver and Toronto, as we move into 2020. Healthy price increases are expected next year for Canada as a whole, with an estimated 3.7 per-cent increase in the average residential sales price.

A survey by RE/MAX found that 51 per cent of Canadians are considering buying a property in the next five years. This is up from 36 per cent at the same time last year. The increase is attributed to consumers’ adjustment to the mortgage stress test and increased purchasing power. Only two-in-10 survey respondents said the mortgage stress test has negatively impacted their ability to purchase a home, it said.

Liveability continues to be important to Canadians, with more than half wanting to live closer to green spaces and shopping/dining locations:

“Canada is a nation of movers. About half of Canadian households have either moved within the past five years or intend to do so within the next five,” said the federal agency.

“The most common reason for moving—reported by 9.7 per cent of households—was to upgrade to a better quality home. This was followed by moving to a more desirable neighbourhood (7.0 per cent), becoming a homeowner (6.4 per cent), moving because of a change in household size (6.3 per cent) or to lower housing costs (5.0 per cent).”

Looking forward, about one-fifth of Canadian households intend to move in the next five years.