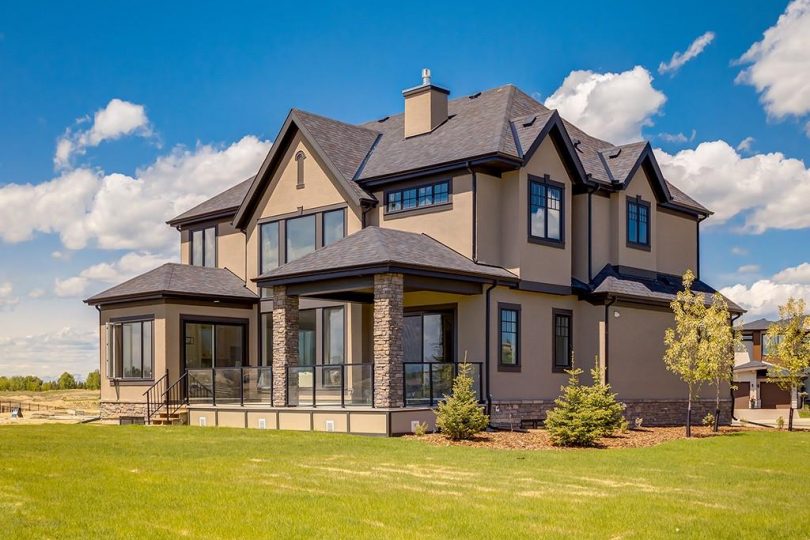 It’s been a tough few months for the residential real estate market as the COVID-19 pandemic has taken its toll on the industry.

But like green shoots coming up in Spring signifying new life, there have also been positive signs that the market is picking up in activity.

For example, a recent report by RE/MAX Canada indicated people are eager and willing to get back to selling and buying homes in the country.

So far in June, the market is seeing an increase in new listings as they’re up close to nine per cent from a year ago and while sales remain down year-over-year, at a decline of close to eight per cent, they’re not taking the big hit like they did in April and May.

“Canada’s housing market was strong before COVID-19 hit, and despite the tragic impacts of the pandemic, we are optimistic that the housing market could be restored much sooner than initially expected,” said Elton Ash, Regional Executive Vice President, RE/MAX of Western Canada. “As we saw in our 2020 Liveability Report, Canadian communities are resilient and people love their neighbourhoods, showing a collective commitment to bounce back.

“Things are slowly picking up. I wouldn’t use the word normal yet but things are improving.”

“That has put some pressure on, especially from first-time homebuyers who want to take advantage of the current lending criteria to get a home purchase before July 1. So there’s some pressure being applied there plus pent-up demand. There’s certainly activity and it’s giving a bit of a spur, a kick, to the whole marketplace,” said Ash.

“We’re going to see what would have been a normal spring market delayed until July and August and it’s starting now. Mid-June through to mid-August, end of August is where we’ll see the effects of pent-up demand taking effect.”

Ash said the expectation is that the market will recover to about 75 per cent of where it was pre-COVID by the end of August and then activity slowing somewhat after that and staying stable.

Here are some key findings from the recent RE/MAX survey:

“As cities slowly begin the reopening process in the coming weeks, there is likely to be a transition from the uncertainty around the homebuying journey that was seen early on in the COVID-19 pandemic, to an increased comfort level among consumers and real estate agents when it comes to adopting new buying and selling processes,” said the RE/MAX report.