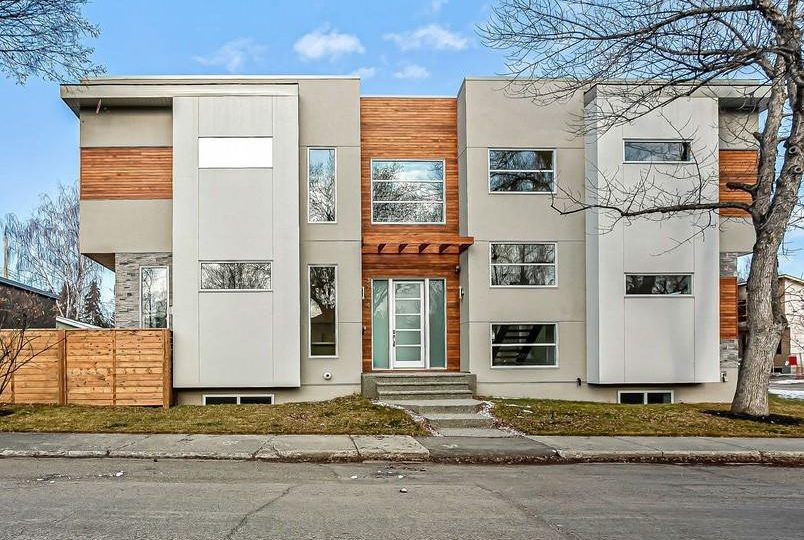 It has been another challenging year in Calgary’s housing market with new home construction down from 2018 levels and transaction activity in the resale market holding steady from a year ago while prices have declined.

With only a few weeks to go until we put 2019 behind us, let’s take a look at how the existing home and the new home markets have fared in Calgary this year.

The economy in the city continues to struggle from the oil price collapse that started in late 2014. That led to years of recession in 2015 and 2016 with thousands of jobs shed. This year could also be an official year of economic contraction when all the final numbers are in. And the job market is still uncertain as the city has seen companies recently, such as energy giant Husky, continuing to lay off people.

The new home construction industry has slowed because of the economic downturn. According to data from Canada Mortgage and Housing Corporation, year-to-date until the end of November, there have been 3,183 single-detached and 3,937 apartment housing starts in the Calgary census metropolitan area and an overall total of 9,779.

On the existing home side, according to the Calgary Real Estate Board, year-to-date MLS sales until the end of November were up 1.11 per cent from the same period a year ago to 15,519 transactions. New listings have fallen by 10.98 per cent year-over-year to 29,874 while the benchmark price – what CREB says is typical of homes in the market – was down 3.56 per cent to $423,027.

“In Calgary, we’re definitely seeing some slow down in construction on the new home side and this is still in part from the economic recovery that Calgary’s experiencing right now,” says Heather Bowyer, Senior Analyst, Economics, for the CMHC. “We’re seeing a bit of a slowdown in new production. As well, the Canada Mortgage and Housing Corporation, the Housing Market Assessment we produce quarterly, recently produced one for Calgary and it’s still showing a bit of overbuilding in the new home market – primarily on the condominium apartment side.

“So this is kind of leaning a bit towards inventory management on the part of the builders and a reduction in housing starts. And we will expect this until the end of the year before starting to moderate into 2020 and 2021 as that demand picks back up for new homes.”

Bowyer says the CMHC expects to see more of a pick up in the economy in 2020 with a more positive labour market, increased employment and lower unemployment.

“Moving forward into the next year and the year after, we’ll see this contribute to some stronger demand in both the new home and the resale market. So this should contribute to a draw down in inventories and then a gradual rise in housing starts over the next couple of years,” she says.

“In Calgary’s resale market, we’re still seeing some buyer’s market conditions which we’ve seen for the past little while in the area. So we’re seeing lower resale prices and actually in Calgary there’s been a bit of pick up in demand in the resale market compared to last year but there is the lower average price kind of signalling that there may be individuals in Calgary moving towards lower priced housing options – just the more affordable options. So this could be increasing sales but we’re seeing a decrease in the average resale price. While sales are picking up, we’ll still expect moderate growth compared to last year before increasing into the forecast period.”